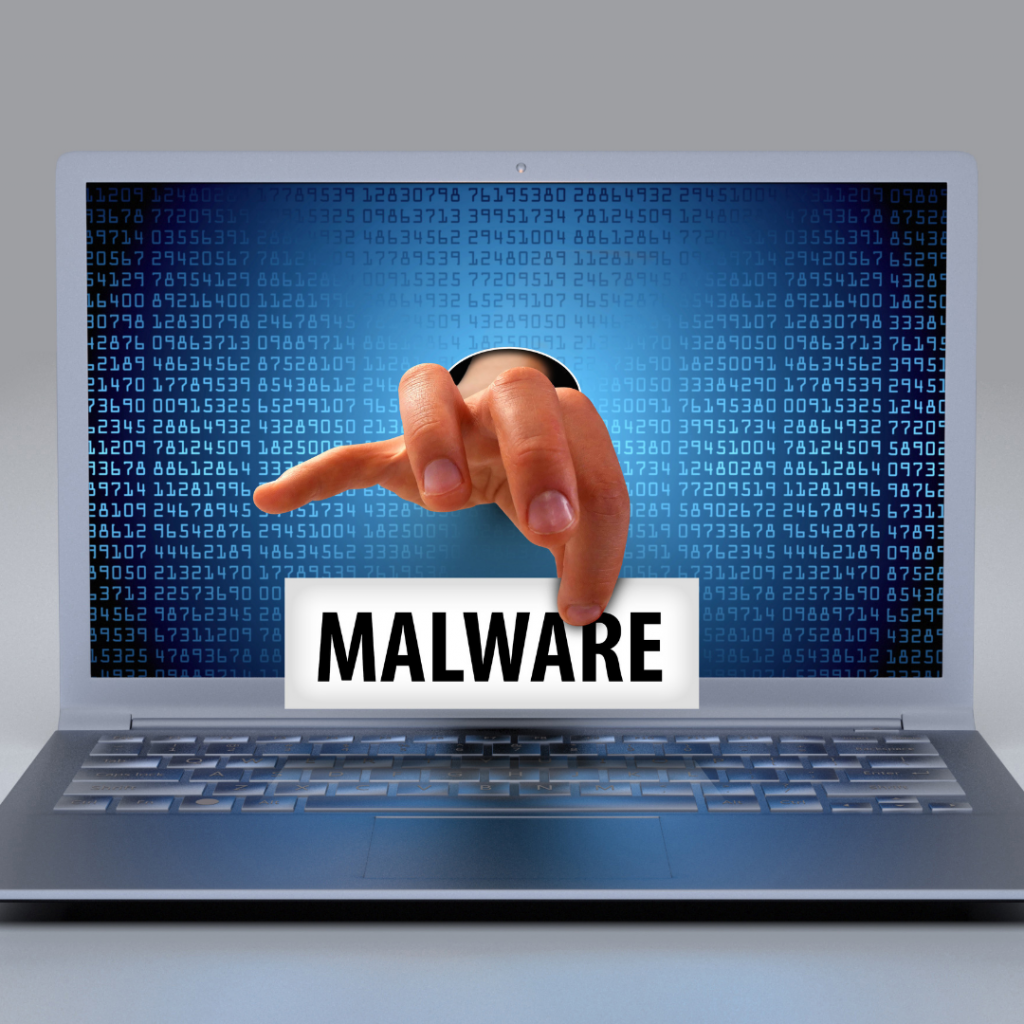 A History of Malware

Have you ever logged onto a website only to see a worm-like logo with a skull and crossbones? Or maybe you got an email from a Nigerian prince offering millions of dollars to your bank account? Chances are you’ve had some contact with a piece of malicious software (malware), and you may have even fallen victim to it without even knowing it. Read more.

One of the most recent and serious threats to computer users is malware. Malware is software that a malicious hacker tries to install on your computer, smartphone, or another device. Cybercriminals use software like malware to monitor users and steal personal information and passwords. According to the FBI, hackers use malware to steal personal data, compromise networks and disrupt a computer’s functionality.

Malware is a general term used to describe a type of malicious software which is designed to secretly install software on a computer in such a way that the owner/user is unaware of it. It can also infiltrate your devices and make them act in unexpected ways, like sending all your text messages to a stranger, creating a fake Facebook account and posting fake news stories, or taking over your camera and sending the images to a hacker.

The History of The Malicious Software

The word “malware” is a portmanteau that combines the words “malicious” and “software.” The term was first coined by Yisrael Radai, a security researcher and computer scientist, in 1990. But when did “malicious software” exist?

Malware has existed for decades. Computers were vulnerable to this malicious software before the Internet became popular. In the late 1980s, there were malicious programs that were starting to annoy the then computer users. Most of the malicious programs were done by file infectors spread using a floppy disk and a simple boot sector. The first-ever computer virus called Elk Cloner was discovered in 1982 in a Mac computer. In 1986, the Brain, the first-known PC-based malware, was released. As the computer network was adapted and had expanded continuing to the first of 1990s, spreading a lot of malware became easier.

Today, malware is used for all types of malicious activities, and every day, new malicious programs or programs that have been infected with malware are discovered. Malware has evolved and can be found on a wide range of computers. The software was created to steal information, send out spam, or cause damage to a computer. Some malware works by sending data to a server to which the victim is connected, while others make the system send out data by itself. Some are distributed through social media, while others are sent by email. All of these methods are used to exploit user systems and make them unsafe.

Malware is a term that has been around since the dawn of computing. By definition, malware is a virus or other malicious software which is designed to infiltrate a computer system and provide malicious or illicit functionality. With that, here are the common types of malware:

Malware has been around for a long time, but as more and more devices are out in the world, it’s become easier to get malware onto your smartphone, computer, or tablet. What should you do to defend your devices against malware attacks?

How to Prevent Malware

Malware has been around for a long time, and it has been the worst threat to computer users for decades. There are many types of malware, and there is a wide variety of methods used to spread them. Malware has become a nuisance to not only PCs but also content management systems like WordPress and other web pages. They hack into webpages and compromise their functioning. This happens when software has a vulnerability that acts as a hole in the system. Taking this advantage, malware enters the system through spam emails, third-party websites, infected removable drives, etc. You should be aware of the tell-tale signs when malware affects your device or website.

On websites, you will find a sudden increase in traffic. This can lead to the suspension of your website by Google, therefore blocking your site. Most often, your website will show that it is hacked in search results. You will see some unusual pop-ads which are common when malware has attacked. You may also receive complaints from your customers about receiving spam emails or having issues while accessing your website.

If you have any suspicions about your website being under malware attack, it is advised to look into the problem at an early stage. A quick scan of your website will tell you if there are malicious codes in the database records. There are plugins such as anti-spam, firewall, malware protection, etc, that you could use to remove malware completely.
To prevent any further attacks, you use can use antivirus, firewalls, or regular patches applications. Besides this, you can also opt for network security solutions offered by firms like Fusion Connect (https://www.fusionconnect.com/services/security), which can offer advanced edge security, advanced endpoint security, PCIaaS, and remote access VPN. Furthermore, you can apply techniques of intrusion, regular backups, and infected systems isolation. Remember that nowadays, malware is designed to elude algorithms on antivirus software detection, so strong security solutions are needed.

Today, we face a world that contains malware on our computers, smartphones, and other devices, and the vast majority of us don’t even know it exists. Your main line of defence is often compromised, so it’s necessary to have a second line of defence. Malware is one of the most common threats today, and the best way to defeat it is to know what it is, why it exists, and how to defend against it.